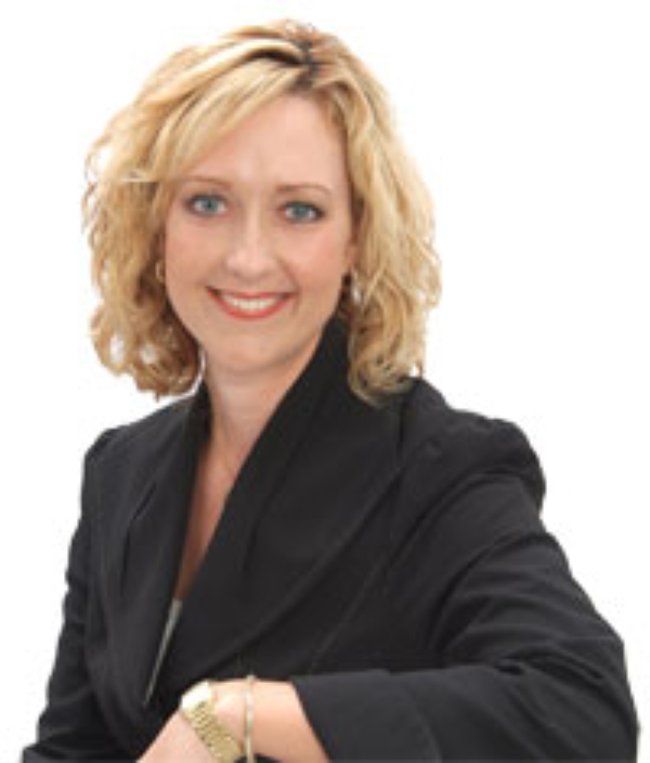 Her emphasis is in total client satisfaction and often works directly with both buyers and sellers to insure their happiness.

The Terbet family is originally from California and moved to Raleigh in 1986. Colleen graduated from the University of North Carolina at Wilmington in December of 1997 with a Business degree. She began working for BB&T in 1998 and moved back to the Raleigh area in 1999. She worked at BB&T until March of 2004 when she joined her mother in Real estate. While at BB&T, she was a Branch Manager, loan officer, outside sales representative.

When she isn’t working in the real estate field, Colleen enjoys doing things with friends, working out, entertaining, going to the Beach, going to Panther Games and traveling.