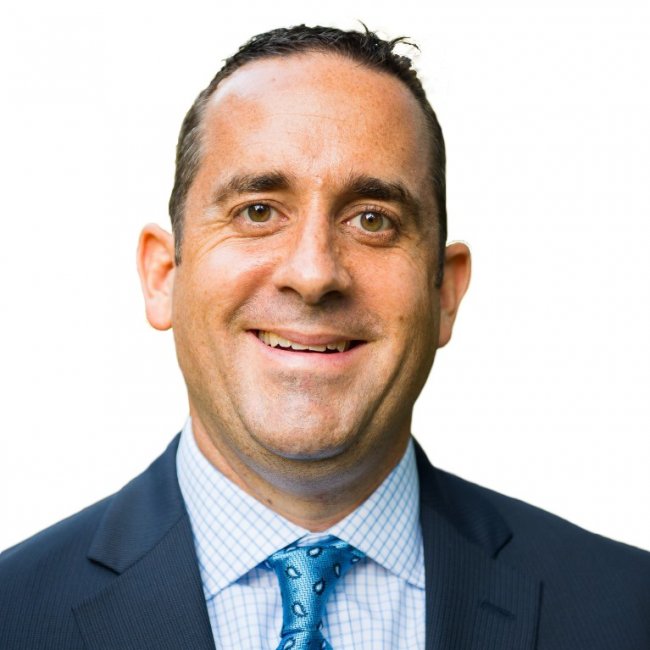 Michael has returned home to work with the Ida Terbet Team while spending the last four years as an Assistant Men’s Basketball Coach at Ouachita Baptist University located at Arkadelphia, Arkansas. While there Michael received a Masters Degree in Sports Administration in May of 2004 at near by Henderson State University. Michael received his undergrad degree from the University of North Carolina-Charlotte in May of 2002 in a History Degree. While at UNCC Michael began his coaching career as a student assistant with the Men’s Basketball team from 1999-2002. Michael is very excited to join his mother and sister while continuing the growth and success of the #1 Real Estate Team in the Carolinas.

When he is not working in the real estate field, Michael loves to spend time with his wife, Leslie, working out, going to Charlotte to watch the Panther games, watching sports, especially football and basketball, playing golf with his father, and hanging out with friends.