Known as the City of Oaks, Raleigh is the Capitol of North Carolina and the 2nd largest city. 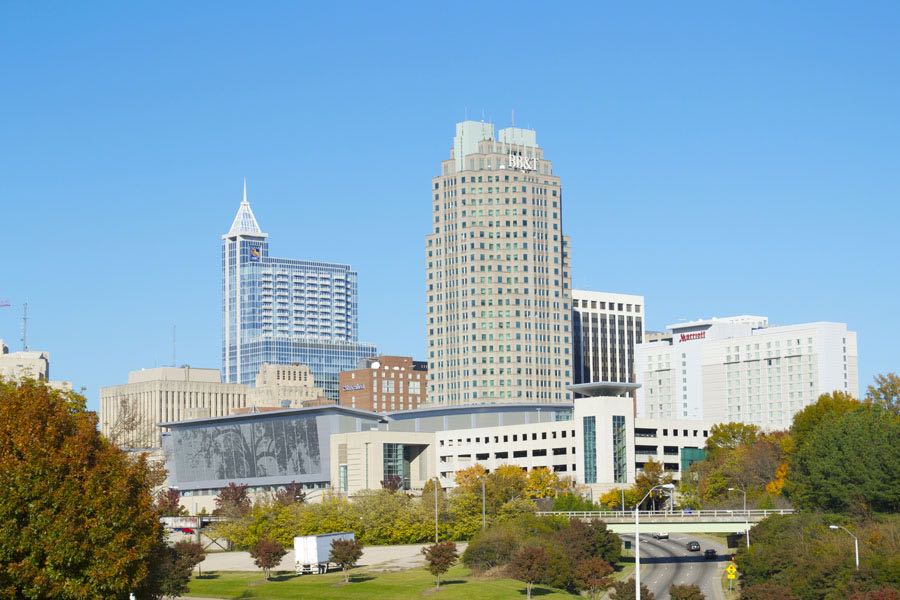 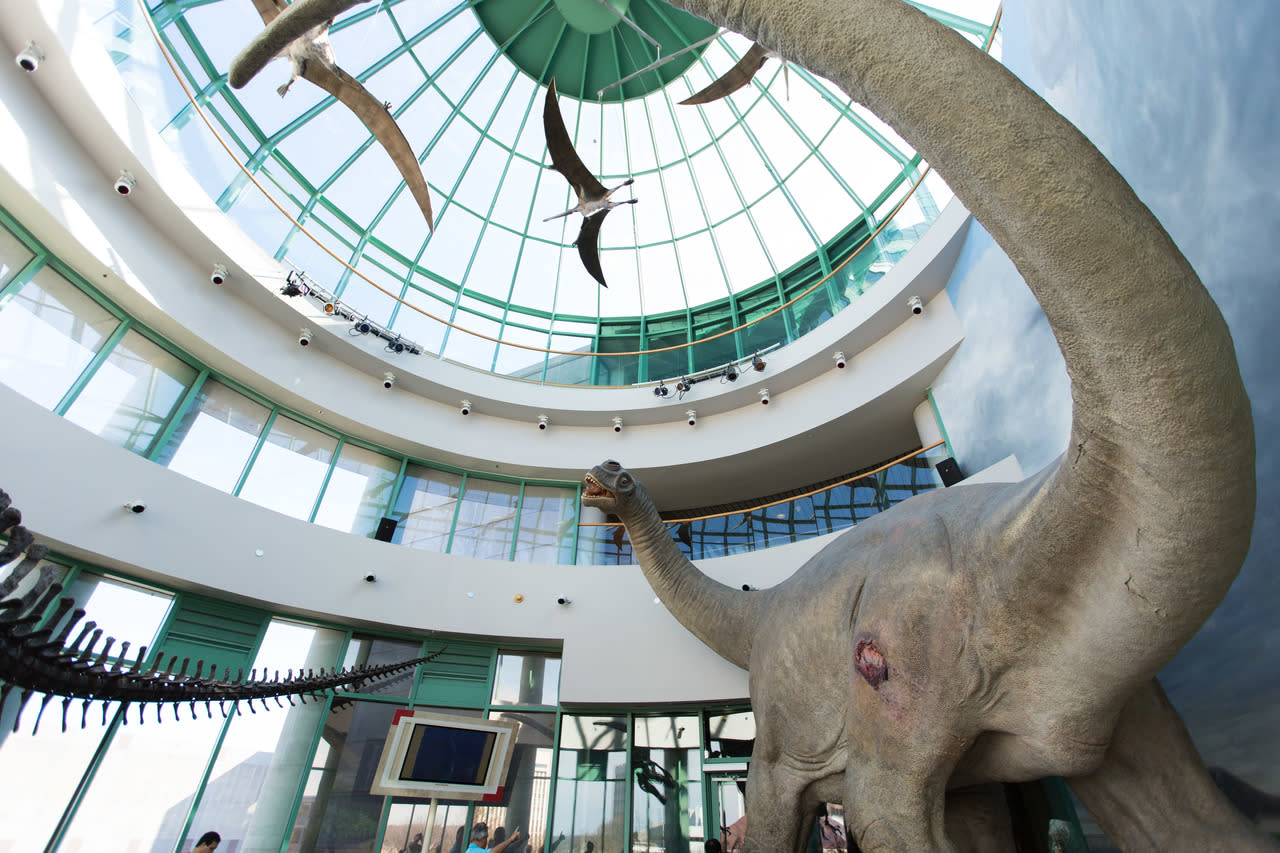 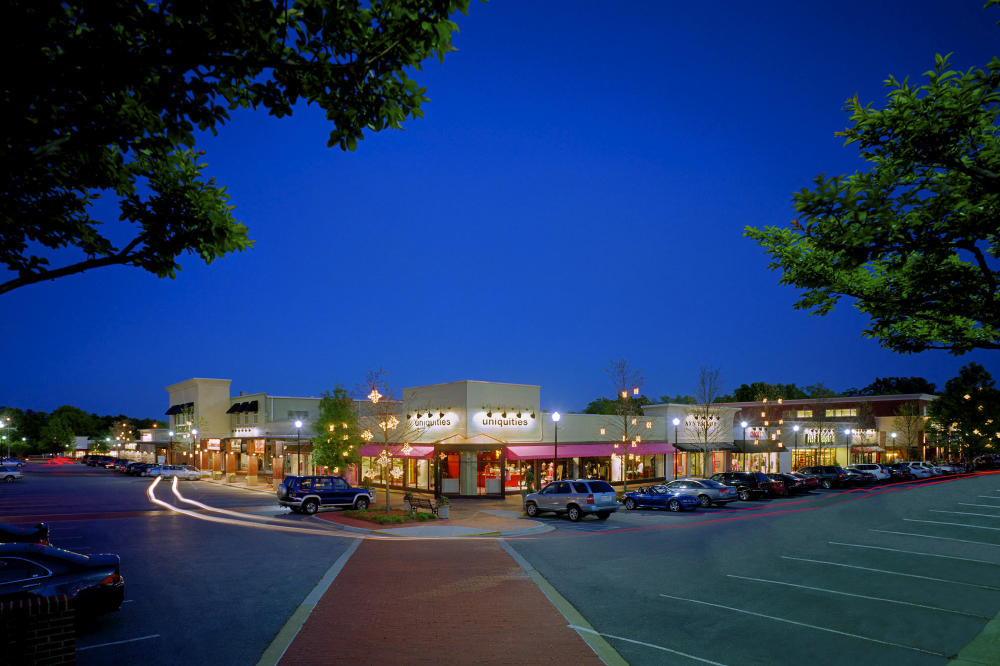 Serving the community since 1961, the main campus is in Raleigh off New Bern Ave and there are satellite campuses in North Raleigh & Cary!

Rex is a member of UNC Health Care and founded in 1894! The main campus is in Raleigh off Lake Boone Trail. There are campus in Apex, Cary, Garner, Holly Springs, Knightdale, and Wakefield.

Duke Raleigh was originally called Raleigh Community Hospital which was created when Mary Elizabeth Hospital closed in the 1970s. Since then they have merged with DukeHealth.

Duke is ranked as one of the top hospitals in The Triangle, North Carolina, and United States. The main campus is located in Durham, but there are many locations that cover many specialties.

Homes For Sale in Raleigh